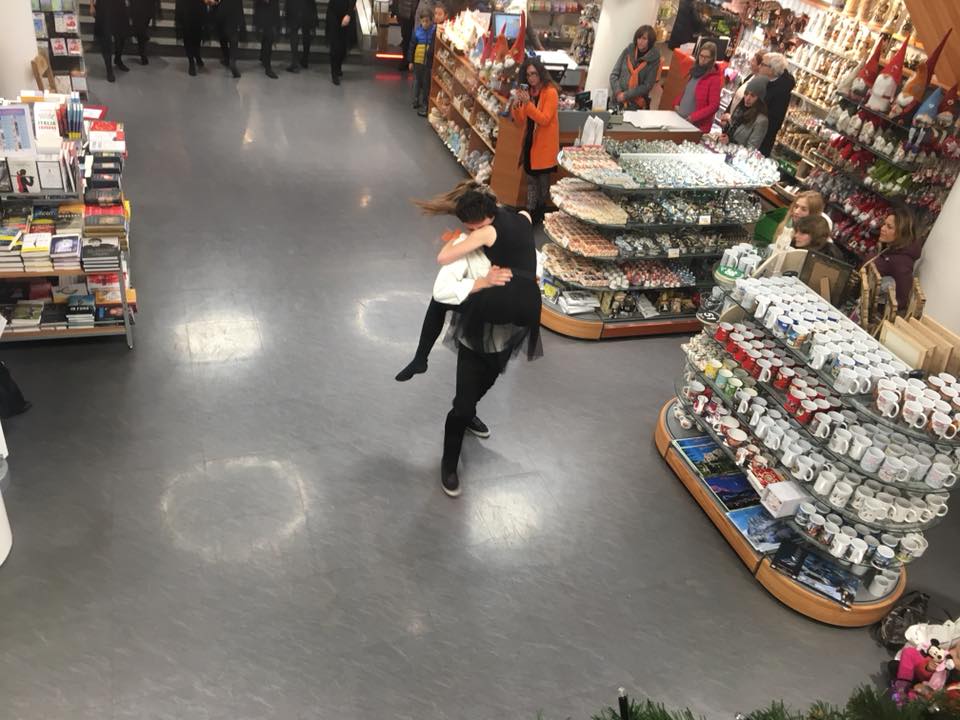 On the International Day for the Elimination of Violence against Women, Bagus APS supported the performance organized by Danza and Dintorni in collaboration with the La Cooperativa di Cortina d’Ampezzo.
The performance underlined the necessity of doing something concrete – starting in our own way – so that gender-based violence ends.
To distinguish the dancers involved was the orange color. The orange is worldwide recognized as the color of this Day chosen as a symbol of a future in which women will be freed from the violence of men.
Furthermore, on each of the chairs on the ground floor of La Cooperativa di Cortina, the flyer “seat taken”has been placed, in order to not forget of all those women who, before being victims of violence, had those seats at work, on the bus and at home.
The event was also developed with the collaboration of the psychologist Mariapia Ghedina, who reported some touching data on the massacre of women that continues inexorable even within the home.